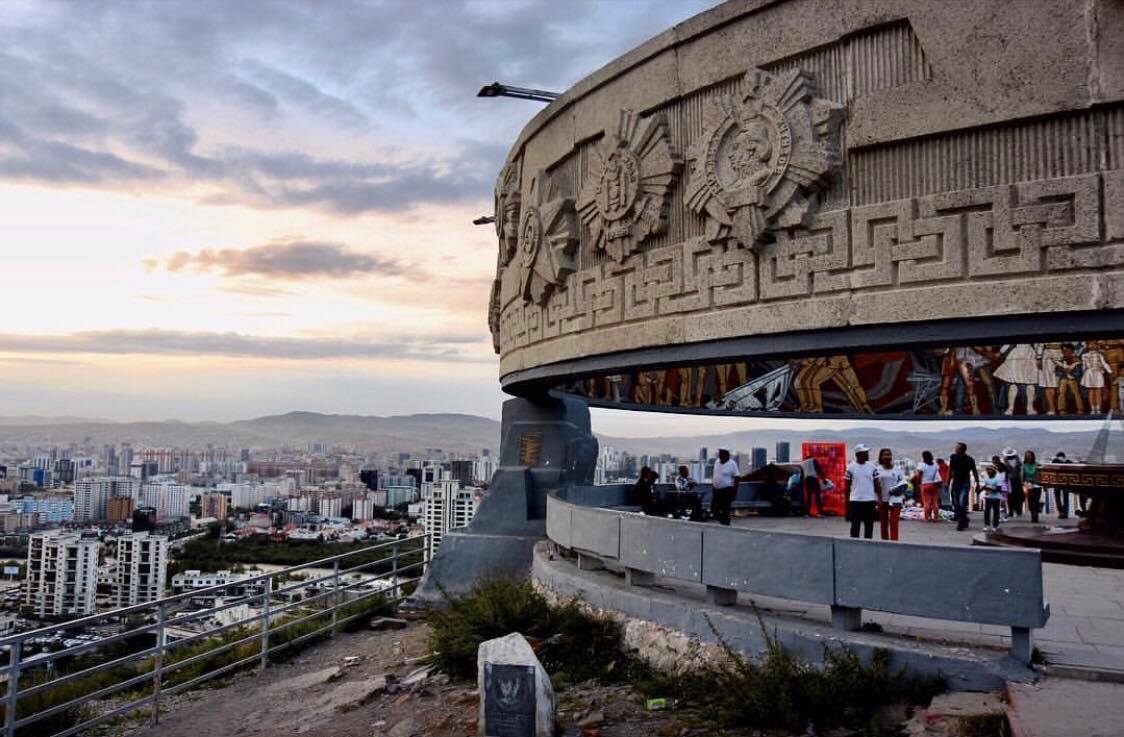 Ulaanbaatar City, the capital of Mongolia is located in the central part of the Mongolian Plateau, covering an area of ​​4704.4 square kilometers. In 2017, the population was about 1.435 million. Nearly half of the population of Mongolia lives here, mostly young people, and the city flows through the Tula River. The city center square is known as Sukhbaatar Square, also say Genghis Khan Square was officially renamed as Genghis Khan Square in July 2013. On major festivals and celebrations, Mongolian officials held a ceremony in this square to present wreaths to the monument. The welcoming ceremony held by the Mongolian side for visiting foreign heads of state and government is also in this square. Ulaanbaatar is a Mongolian political, economic, cultural, transportation, industrial, and technological center. Ulaanbaatar has a history of more than 300 years. It was built in 1639. Since 1778, it has gradually settled near the current site and has been named "Khuree" and "Ikh Khuree". Mongolian is the meaning of "Great Temple". After the establishment of the Mongolian People's Republic in 1924, Khuree was changed to Ulaanbaatar and designated as the capital, meaning "Red Hero City". At present, 46% of Mongolia's population lives in Ulaanbaatar, 74% of which is young and middle-aged, and is one of the youngest cities in the world.